We are here to Make the World a Cooler Place

Eurigames was established by two co-Founders and is a start-up videogames company focused on developing casual games for iOS platforms. Eurigames will release three casual games over the period 2022 and 2023. On the following page it is possible to have a glance of the upcoming games:

Additionally, upon request, Eurigames develops personalised iOS applications for organisations and individuals. Please take a look on our portfolio on the applications page:

The aim of Eurigames is to expand to other markets, such as the home game consoles with the hope to distribute its games to every household and make the world a cooler place. 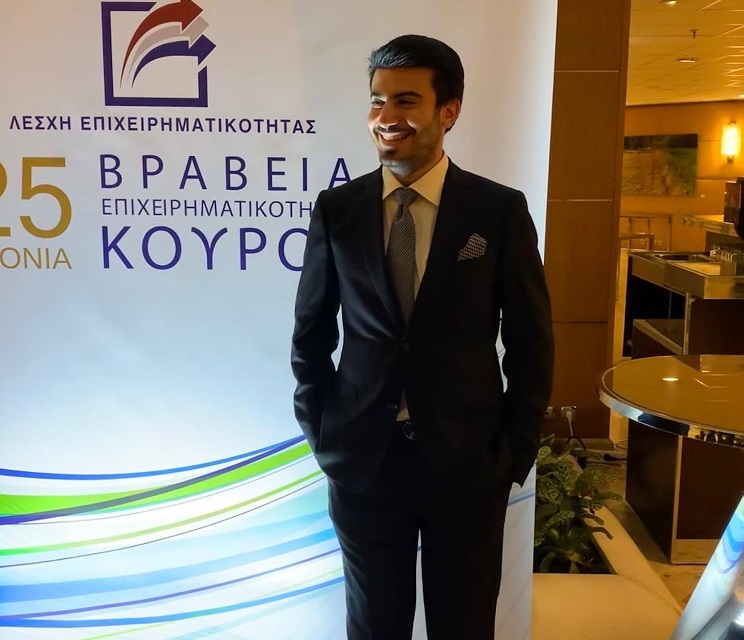 Alexandros Evripides
Alexandros has always been passionate in Information Technology starting since Secondary school and through his involvement in the Greek National Programming Competition, in which he ranked within the top eight out of all participants in Greece. Following this he decided to pursue academic programmes at University College London, Imperial College London and University of Cambridge in the fields of Advanced Computer Science and Creative Industries. His focus has been on Machine Learning and its usage in the Creative Industries and specifically the Gaming Industry. Likewise, Alexandros obtained a Masters in Management degree from London Business School, which provided him with an introduction into Strategic Planning and Entrepreneurship. Additionally, Alexandros attended an MBA degree at University of Oxford. 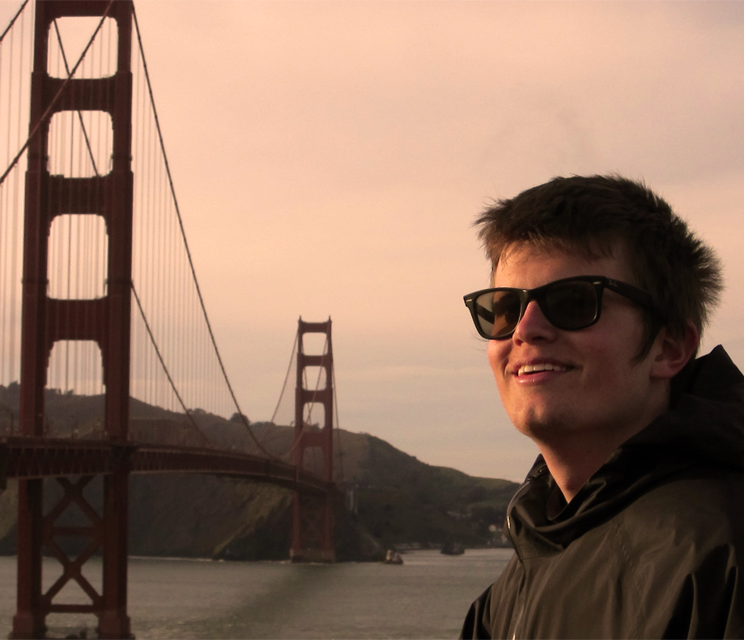 George John Dambassis
George has been scribbling and doodling ever since he can remember himself. Being passionate about visual arts from an early age he has experimented with various forms; his favourites being Graffiti, Photography and Graphic Design. Upon graduating high school, George enrolled at the American College of Greece from which he earned a BSc in Management. Despite the fact that his major had nothing to do with the visual arts he took art related courses to cover all the necessary elective credits. After taking a year off from studying, he enrolled at the Cardiff University Business School where he obtained a Masters of Science degree in Marine Policy. View George’s portfolio at http://www.redbubble.com/people/georginho